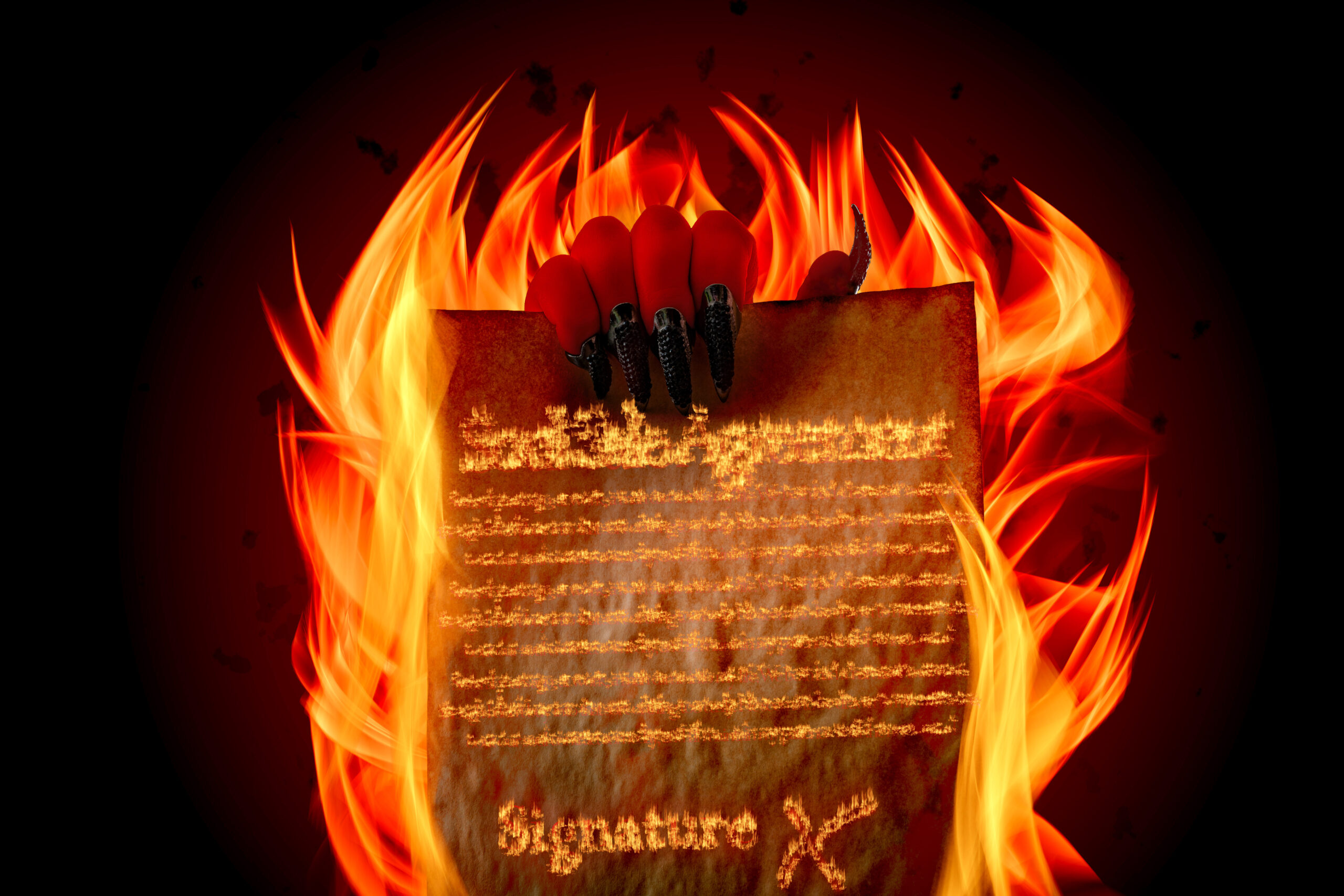 Last week a customer stopped into the showroom to look for an undermount stainless steel kitchen sink.  His current sink, offered “free” by the countertop fabricator, had started to rust.  Upon further inspection the sink was of Chinese origin and the unfortunate thing for the customer is that the cutouts for undermount sinks are unique to each model and manufacturer.  It is virtually impossible to replace an unknown sink with an equivalent.  He was stuck.  This gentlemen had spent thousands on his new countertop only to live with the fact he will have to endure with a rusty sink unless he wanted to completely replace that section of countertop.  What originally was viewed as a “bargain”, reminded me of the old adage made by popular by Milton Freidman “there ain’t no such thing as a free lunch”.

For the past twenty years I have sat back and watched what could be the most nefarious, predatory, geopolitical/economic hoodwink the world has ever witnessed.  The Chinese Communist Party soliciting American manufacturers to “do business in China” under the worst possible “deal” that any astute business person would walk away from.  All the manufacturer would need to do, to access China’s enormous, inexpensive, labor force and regulation-free environment eschewing worker safety and environmental protection laws, would be to enter into a joint partnership with a Chinese company in their respective industry.

In the very short term, this would allow the American company to achieve profit levels unheard of since the dawn of the industrial age.  What would actually result, in very short order, was possibly one of the largest wealth and intellectual property transfers the world has ever seen.  In record time (less than twenty years) China amassed manufacturing know-how and technology what took the United States over 100 years to accumulate.

China’s entrance into the World Trade Organization was an inflection point in global economics.  Their brokerage into this realm, under the Clinton administration along with Henry Kissinger, was (supposedly) intended to allow the economics of free trade to “democratize” China; allowing them to participate with nations sharing congruent ideal systems of liberal democratic policies like the safeguarding of human rights and free-market enterprise.  In the following article from 2014, written by Hillary Clinton, she reflects on Kissinger’s new book – World Order  and makes the following statement:

As if the title “World Order” isn’t obvious enough to the true intentions of this “global architecture” plan, that statement would only resonate with the truly naïve when we consider China’s track record for the past twenty years – they have shirked on EVERY SINGLE ONE of those points.  Kissinger, and presumably Clinton, were no fools, but to think that the Chinese hadn’t sat back and watched the tactics employed by the “liberal world order” to dismantle the USSR’s global influence and devise a strategy accordingly, it starts to become glaringly obvious that another plan is afoot.  It’s no coincidence that China pivoted away from a Soviet-inspired, planned economy to a more market-based hybrid alternative.  They saw the shortcomings of an insular command economy and the eventual collapse of this unsustainable system.  Even China’s State Owned Enterprises had a dismal return on assets of less than half of privately owned enterprise

A strategy Kissinger grossly miscalculated as a means of gaining leverage against China, resulted in Chinese ownership of nearly all manufacturing techniques which provided the United States with its advantage against any possibility of some perceived “Asian bloc” alliance Kissinger foresaw.  I’m no geopolitical expert, but my limited economic experience tells me there’s no way in heck China could have forged any meaningful relation with any Asian country leading to some formidable quasi USSR arrangement that would eclipse American global hegemony.  We held all the cards, so to speak, from a manufacturing and intellectual property perspective, and without our domestic companies “investing” in China, Chinese efforts would have been in vain.  Not surprisingly, it turns out Kissinger was lobbying for the American corporate interests to gain access to the Chinese market for the intent of bolstering corporate profits.  At a cost the American people are far from fully realizing.

The irony here is that our American Capitalist system, coupled with the liberal body of law, fostered an environment allowing these corporations to obtain unimaginable success, only for these same companies to turn around and allow our collective effort to fall into the hands of a country with flagrant disregard for human rights, environmental consideration, and due process.

The bottom line is that we, as a country, have been used by a foreign power aligned with our own corporate enterprises (under the auspices of our “elected” leadership) as a dumping grounds for low- quality, low-cost products.  This resulted in a virtual guarantee of American capital outflow to a predatory nation solely focused on global domination, while bolstering the profits of our own corporate ruling class, partly through the “cost transfer” the American consumer experiences with subpar quality goods e.g. the situation our customer with the stainless sink has to deal with.

The vast distribution network of corporate retail outfits like Home Depot, WalMart, Lowes, etc provide the necessary channels for this material to find it’s way into the market.  With the (un)intended consequence of lowering the bar and forcing all manufacturers to do business in China or risk the possibility of being crowded out by more “cost competitive” companies selling their souls.

Unfortunately, there is little we can do to steer the inevitable outcome of this foreign policy abomination; the corporate interests are deeply seduced by the POSSIBILITY of gaining access to the Chinese consumer market…despite protectionary measures enforced by the Chinese Communist Party to insulate their consumer market from our goods; truly a one way street.

The full scope of this is way beyond the blog posts of a family-owned, small business and quite frankly, could fill volumes.  Nevertheless, I felt compelled to share my perspective, and hope the reader, and potentially a customer, consider their decisions when investing in their home.