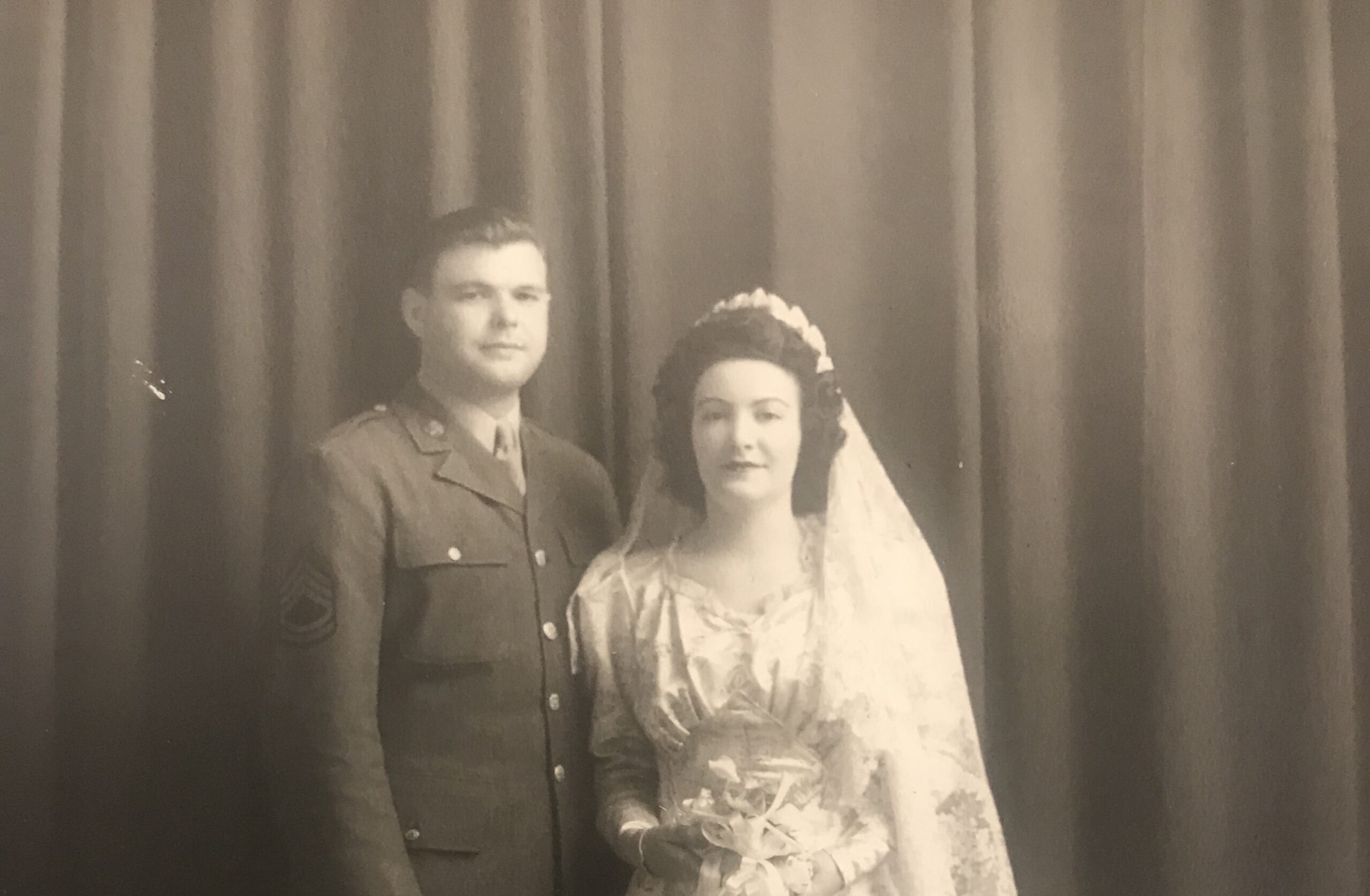 We in the wholesale community have witnessed a somewhat poignant development over the past twenty years – the rise of publicly-traded retail outlets devouring consumer demand.  The 21st century has experienced an unprecedented technological revolution in the respect that information access is now instant and personalized.  While this offers an advantage to the consumer to make “informed” decisions, it’s important to note how these decisions are made – primarily through price and product awareness.  Big Box stores rely on strong brand name recognition and low price to capture the majority of the market.

So what exactly is a wholesaler?  To those of us born and raised in the business, it’s a colloquial term thrown around to describe a business who directly buys from the manufacturer.  But don’t retail stores buy from the manufacturers as well?  Well….yes, they do.  But this always wasn’t the case.  To fully understand, we must jump back in time to the post-war era immediately after WW2.

The return of American GIs and the consequent baby boom created unprecedented demand for housing.  My grandfather, John Sennett Sr., was one of these GIs.  After having served in the Army Air Force, he returned to Schenectady, New York and found employment in the plumbing and heating industry.  He worked for several years in the trades as a plumbing and heating specialist designing and installing plumbing and heating systems.  Meanwhile, his older brother, Tom Sennett, owned and operated Sennett Supply, which had locations in Schenectady and Amsterdam.  His business focused on plumbing, heating, and mill supplies (when clothing mills were a large part of the upstate economy prior to WW2).  By 1950 my grandfather had saved enough money and opened his own wholesale business, along with his other older brother, Paul Sennett. They purchased a building at 141 Freemans Bridge Road, Schenectady and Central Plumbing and Heating was born. We’ve been here ever since.

During this period, plumbing material was purchased directly from the manufacturer by wholesale operations like Central.  It was then sold, usually in bulk, to developers, home builders, and plumbing trade professionals.  Some of this product was also sold to “retail locations” which in turn sold to individual customers.  The wholesaler acted as a type of middleman.  But considering most of the housing was somewhat new, and distribution was primarily done through wholesale to professionals, there was little demand for outlets where individual people could purchase plumbing product.  If someone needed a faucet replaced, they would typically contact a plumber, who in turn would purchase one through a wholesaler.  The notion of a regular consumer buying something like a faucet or toilet themselves, was unheard of.

By the time my father, John Sennett Jr. entered the business in the 1970s, the country was undergoing economic and social change that ultimately led to a more “individual” type of consumer demand.  The homes built immediately post war were ripe for remodeling and the baby boomers, like my parents, were ready to start having children.  All of this created a strong demand for what we know now as the retail showroom.  My grandfather, along with my dad, opened one of the area’s first plumbing showrooms that catered to the general public. The idea was wildly successful.   People looking to upgrade their home now had a place to browse and purchase material directly.

Throughout this series of we will be examining the advantages an independent wholesaler like Central Plumbing and Heating offers over its corporate competition. Consumers today are inundated with information, and misinformation, all available via the smartphone in their pocket. My goal, is to elucidate this matter so that you, the consumer, is armed with accurate and unbiased information. Information that will enable you to make informed decisions when investing in your home. I will be drawing on the lessons learned in my (somewhat) lengthy career in the plumbing and heating industry and lessons from two of the brightest men I knew – my grandfather and father. If they were both alive today, I would hope they’d be proud of what my brother and I have accomplished. Proud to see us carry on in the family tradition; proud of the men we have become.